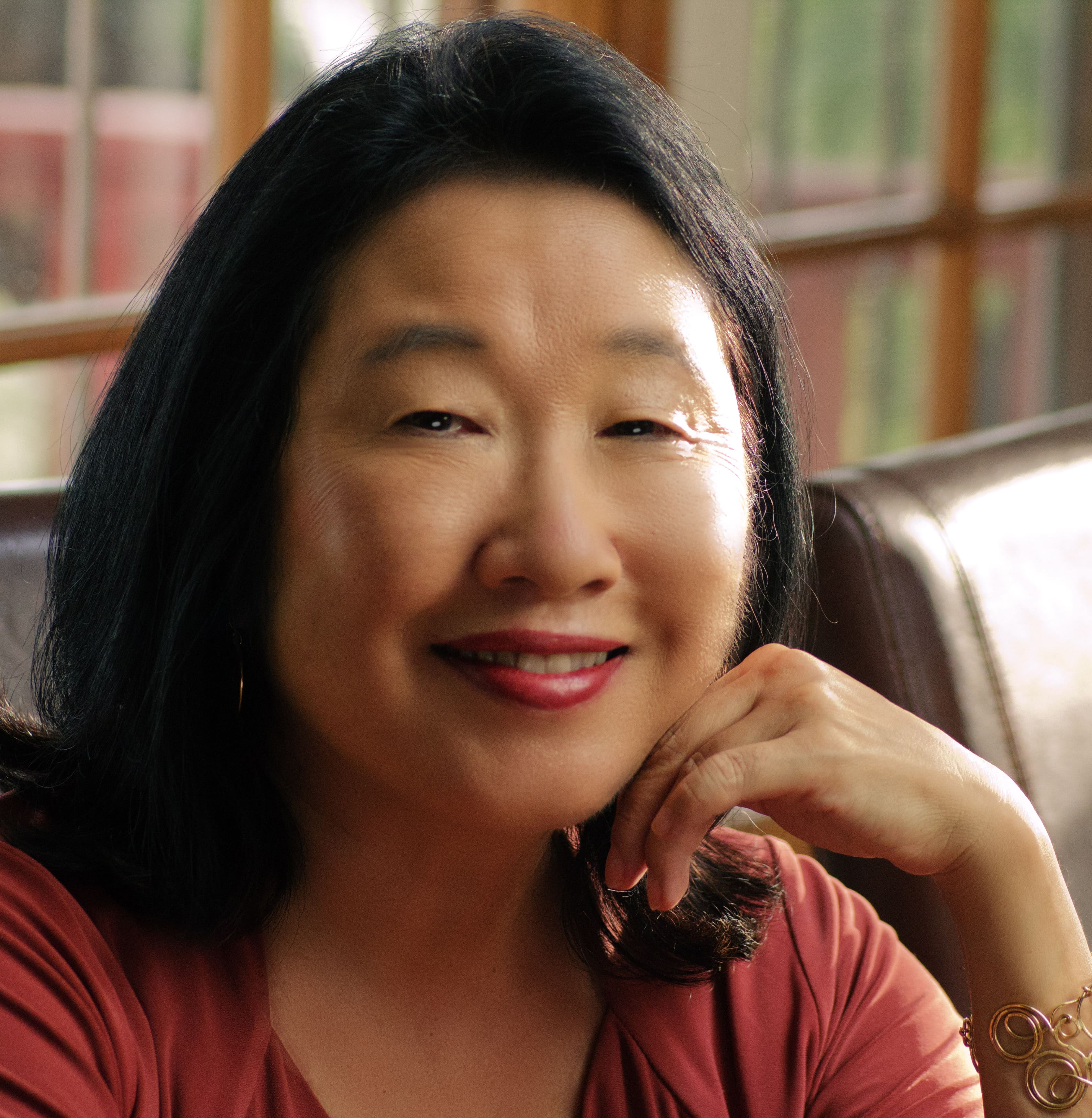 Her other films on themes of immigration, race, ethnicity, gender and social justice include The Best Hotel on Skid Row, Calavera Highway, Skate Manzanar, Labor Women, and No Más Bebés. Tajima-Peña’s latest production is the May 19 Project which she co-founded/executive produced with Jeff Chang in collaboration with independent filmmakers across the US. The May 19 Project is a social media campaign that traces the legacy of Asian American Pacific Islander solidarity with other communities through fourteen short videos and social media content.

Her online media projects explore the history of Japanese American incarceration and resistance. Building History 3.0 is an interactive documentary and video game-based learning project and is supported by the National Parks Service and the California Civil Liberties Public Education Fund. Tajima-Peña is co-founder and co-producer of the Nikkei Democracy Project, a multi-generational multi-media collective that uses the power of the Japanese American imprisonment story to expose current threats to Constitutional rights.

Tajima-Peña’s work has screened at the Cannes Film Festival, Hong Kong Film Festival, New York Film Festival, Sundance Film Festival, and the Whitney Biennial, and has been broadcast throughout the US and abroad. She has been honored with two Peabody Awards, the Alpert Award in the Arts, a Guggenheim Fellowship, the United States Artists Broad Fellowship, and a Dupont-Columbia University Award.

Tajima-Peña has been deeply involved in the Asian American independent film community as an activist, writer and filmmaker. She was the director of Asian Cine-Vision in New York , and active in the founding of the Center for Asian American Media (formerly NAATA) and A-Doc/Asian American Documentary Network. During he time as a regular contributor to The Village Voice, she was the only Asian American woman film critic writing for a national publication. She was also a cultural commentator for National Public Radio and editor of Bridge: Asian American Perspectives.