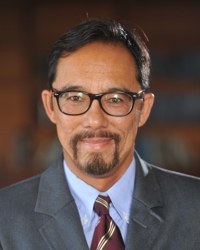 Chang’s research focuses on the educational efficacy of diversity-related initiatives on college campuses and how to apply those best practices toward advancing student learning and democratizing institutions. He has written over ninety publications, some of which were cited in the U.S. Supreme Court ruling of Grutter v. Bollinger, one of two cases involving the use of race sensitive admissions practices at the University of Michigan.