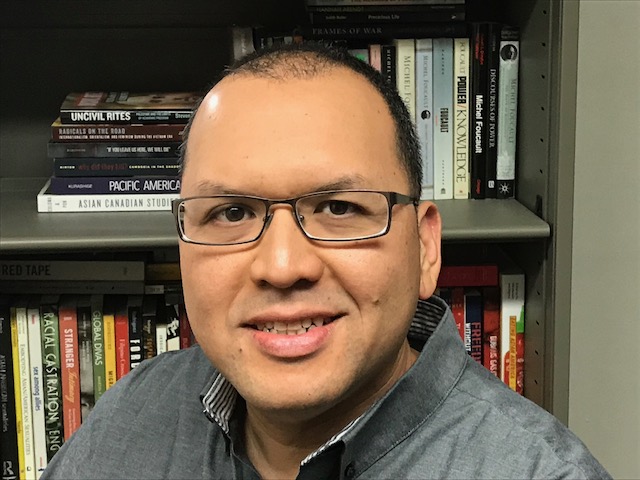 Fulbright US Scholar Fellowship, Fulbright New Zealand and the University of Auckland, 2020.

Cultures of Commemoration: The Politics of War, Memory, and History in the Mariana Islands. Winner of the Masayoshi Ohira Memorial Award (Japan) and the Governor’s Humanities Award in Research and Publication in the Humanities (Commonwealth of the Northern Mariana Islands), 2012.