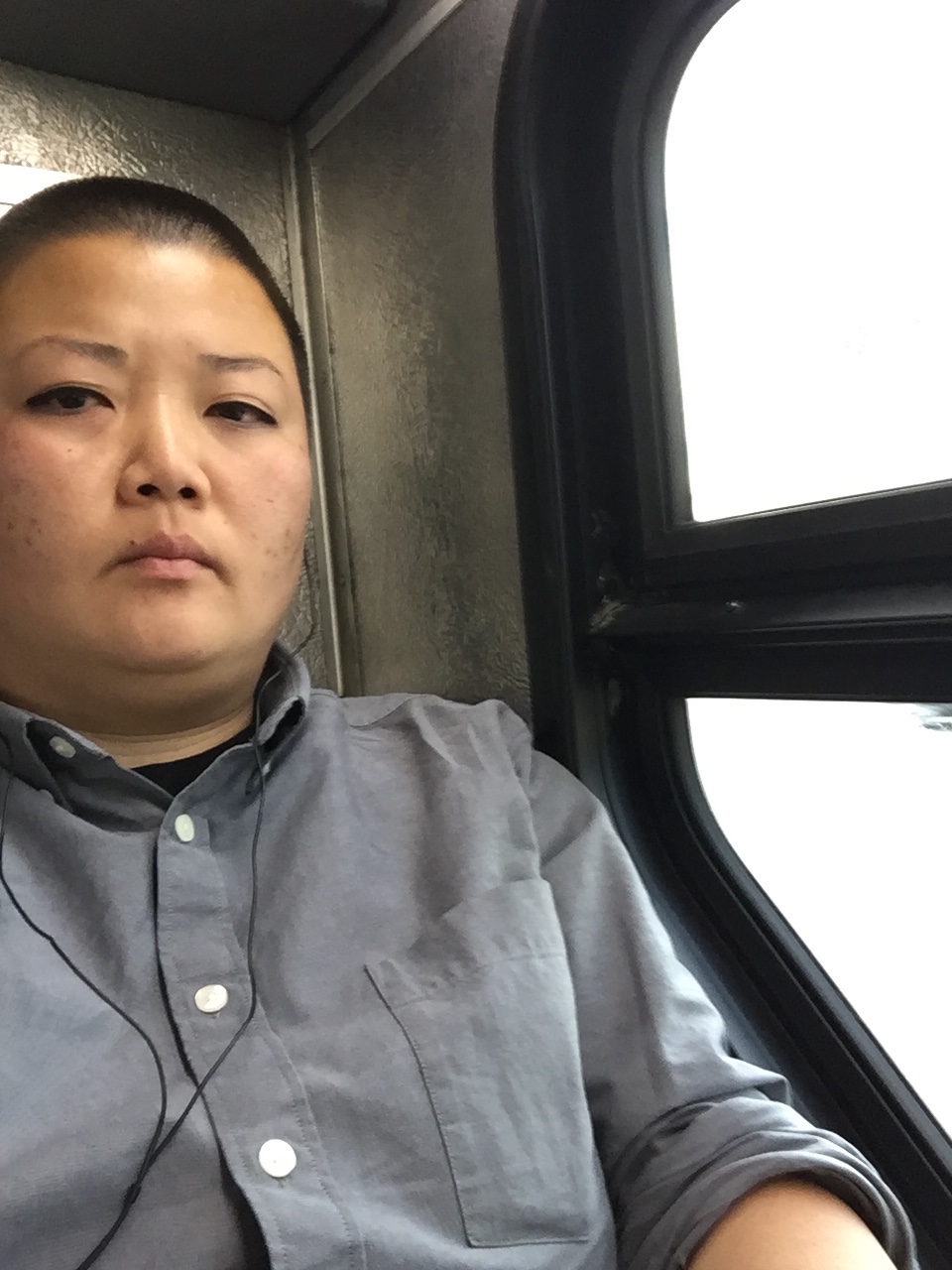 Cambodian refugees in the US, US Empire, Los Angeles
Download CV

Jolie Chea is an assistant professor in the Department of Asian American Studies at UCLA. Her research draws from the work of historians, Native, Black, Latinx, and Asian American scholars to produce a narrative that situates the emergence of Southeast Asian refugees from the region formerly known as “French Indochina” to the settler state known as the “United States of America.” Her book manuscript traces a critical genealogy of the “refugee” that does not reinforce or reimpose normative understandings of citizenship and belonging but rather, traces the refugee figure back to a history of global racialized warfare and imperialist state violence, where she argues that the incorporation of the Cambodian refugee figure into the US body politic is an extension of ongoing efforts to discipline and contain radical opposition to a US nation-building project founded on war, racism, genocide, and the colonization of racialized bodies. She has spent two decades working alongside various immigrant, women, and queer youth of color communities, and one decade organizing with prison abolition movements in Los Angeles, where she combines social justice activism and scholarship. She is a former UC President’s postdoctoral fellow at UC Riverside, having prior completed her doctoral work in the Department of American Studies and Ethnicity at USC and a master’s in Asian American Studies at UCLA.