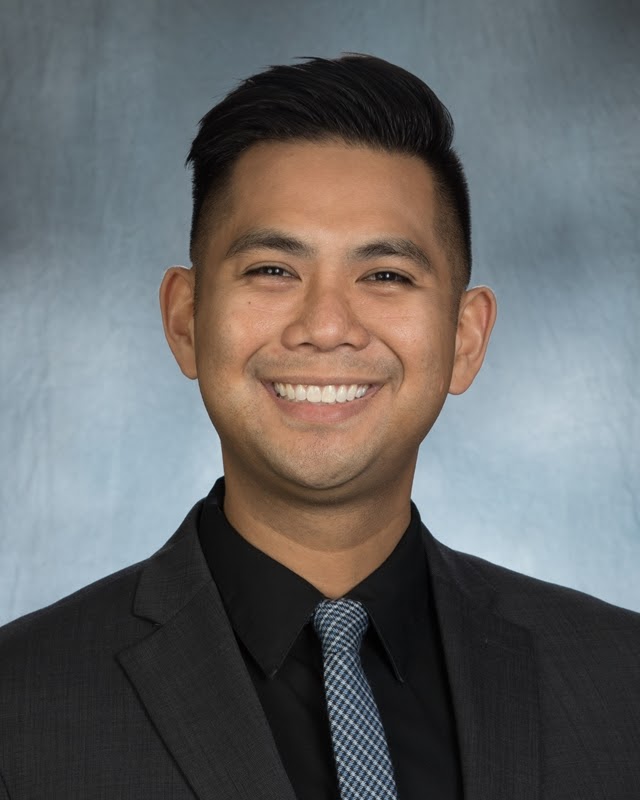 Dr. deGuzman is an historian of 20th century America with a particular focus on comparative racialization, urban history, Asian Americans, and Los Angeles. His book project, tentatively entitled A Touch of Danger: Southern California’s San Fernando Valley and the Racial Politics of An American Dream, explores how communities of color claimed and contested that iconic American space. The rest of his publications focus on three major areas — comparative race studies of Los Angeles, Asian American communities, and the (inter)discipline of Asian American Studies — and cover topics as varied as the genesis of boba cafes, student activism for Asian American Studies, the evolution of Shin Buddhism in Los Angeles, and various flash points in San Fernando Valley history (from Cold War civil rights activism to the secession movement to the place-based politics of historical memory and preservation).

A past recipient of the UCLA Distinguished Teaching Award, Dr. deGuzman’s pedagogy focuses on project-based learning and requires students to become engaged scholars adept at using historical analysis to understand themselves and the worlds around them. In addition to executing traditional research papers, his students have excavated and built a digital archive of a nearly century-old local Buddhist temple, created an ongoing catalogue of interethnic spaces in Los Angeles on Instagram, and, several successive Asian American history “pop-up” museums in the rotunda of Powell Library. Beyond the Asian American Studies Department, Dr. deGuzman regularly teaches a seminar on race, power, and Los Angeles in the Interracial Dynamics GE Cluster. He is also on the faculty of Windward School in Mar Vista where his greatest honor was getting selected to compete in the Windward Improv Troupe (W!T) annual student/faculty match.

Committed to public history, Dr. deGuzman helped found the Tuna Canyon Detention Station Coalition, a network of civil rights activists, educators, descendants, and residents focused on the preservation of that World War II-era alien detention camp in Sunland-Tujunga. He has been an advisor to the L.A. Office of Historic Preservation and is a member of the archives and historic preservation committee of the Buddhist Churches of America, the oldest and largest Buddhist organization in the U.S.

Dr. deGuzman is an alumnus of the department having completed his M.A. thesis, portions of which were published in Adolescent Behavior Research Studies, under the direction of the late Don T. Nakanishi and Valerie J. Matsumoto.