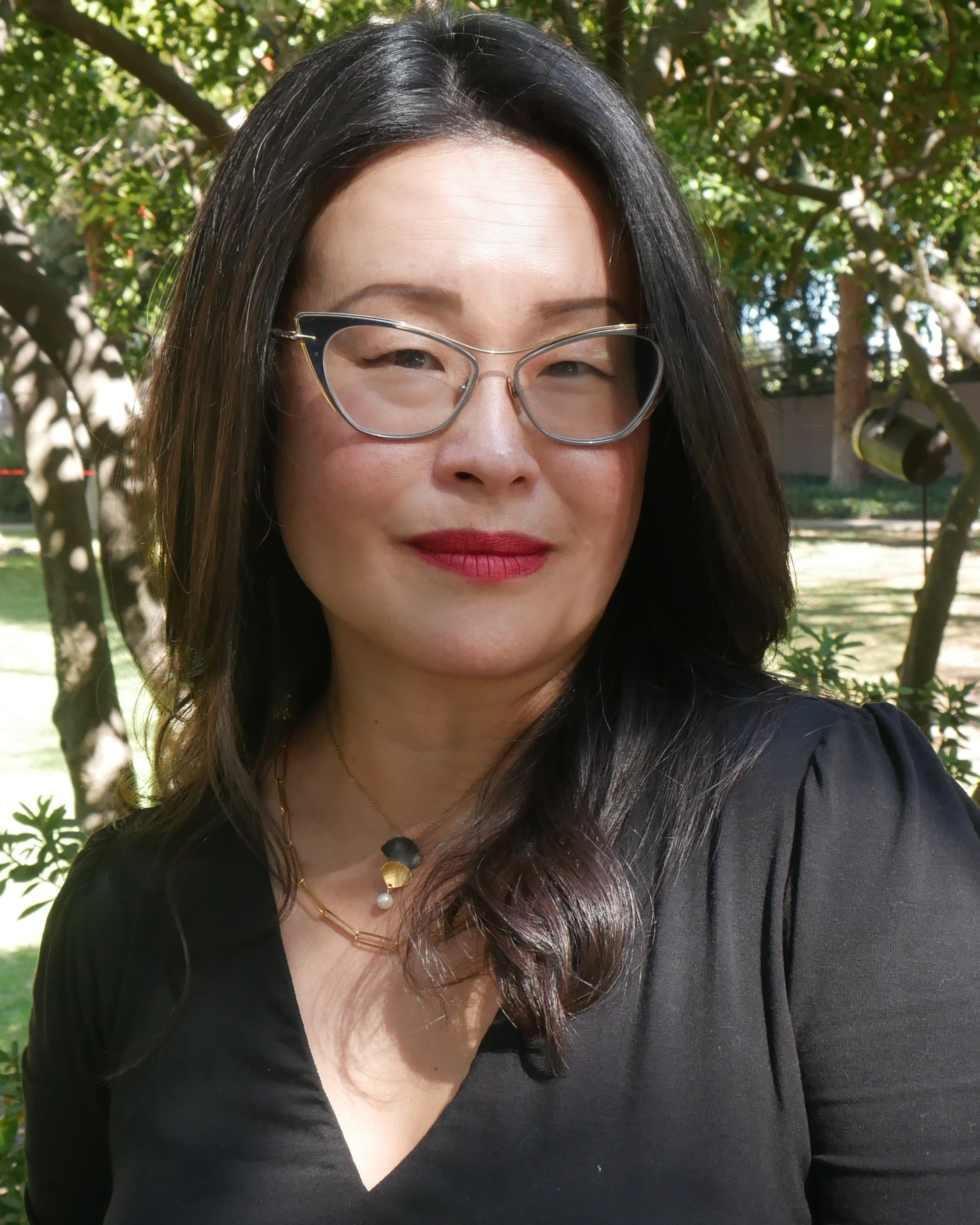 Grace Kyungwon Hong is Professor of Asian American Studies at UCLA; she also holds a joint appointment in Gender Studies. She is also currently the Director of the Center for the Study of Women. Her research focuses on women of color feminism as an epistemological critique of, and alternative to, Western liberal humanism and racial capitalism, particularly as they manifest as contemporary neoliberalism.