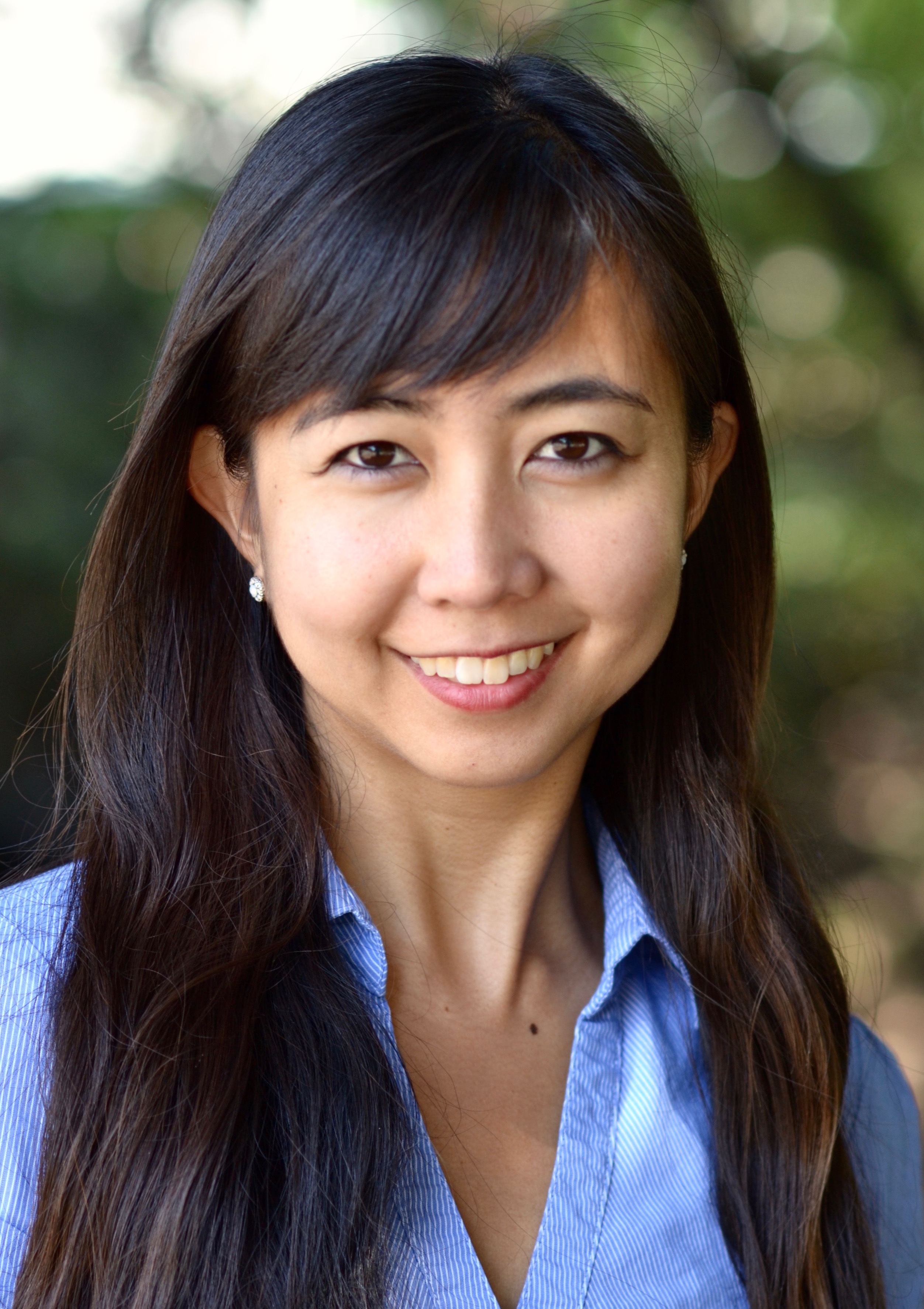 Evyn Lê Espiritu Gandhi is an assistant professor of Asian American Studies at the University of California, Los Angeles (Tovaangar).  Her interdisciplinary research engages critical refugee studies, settler colonial studies, and transpacific studies. Dr. Gandhi’s first book, Archipelago of Resettlement: Vietnamese Refugee Settlers and Decolonization across Guam and Israel-Palestine, is forthcoming with University of California Press in spring 2022.  It examines Vietnamese refugee resettlement in Guam and Israel-Palestine as a means to trace two forms of critical geography: first, archipelagos of empire — how the Vietnam War is linked to US military build-up in Guam and unwavering support of Israel; and second, corresponding archipelagos of resistance — how Chamorro decolonization efforts and Palestinian liberation struggles are connected via the Vietnamese refugee figure. This project analyzes what she calls the “refugee settler condition”: the vexed positionality of refugee subjects whose very condition of political legibility via citizenship is predicated upon the unjust dispossession of an Indigenous population.  She is also working on a second book-length project, Revisiting the Southern Question: South Korea, South Vietnam, and the American South, which asks: How were South Korea, South Vietnam, and the American South connected during the Cold War period? What are the political, cultural, and affective afterlives of these historical encounters?  You can check out Dr. Gandhi’s films on Vimeo.  She also hosts a podcast, Distorted Footprints, through her Critical Refugee Studies class.