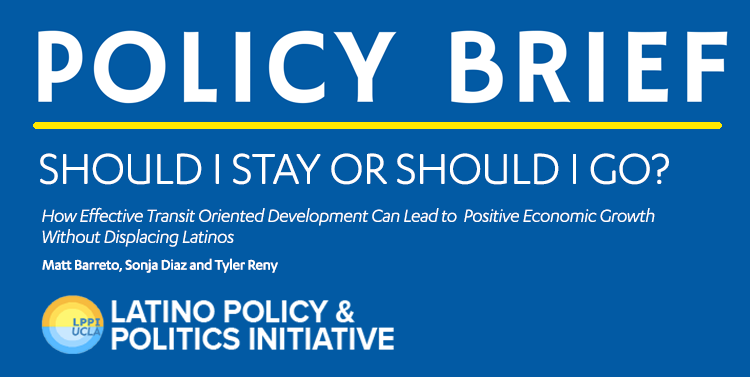 The UCLA Latino Policy & Politics Initiative conducted an empirical analysis of Fruitvale Village in Oakland, California, which is a multi-dimensional Transit Oriented Development (TOD) in the city’s largest Latino neighborhood. We assessed various aggregate census tract socioeconomic outcomes to evaluate changes for those living within the Fruitvale Village TOD compared to those living in similar communities in the Bay Area and in California at large between 2000 and 2015. This study found that the Fruitvale Village TOD increased the socio-economic well-being of residents in the immediate neighborhood while preserving the area’s diverse racial/ethnic diversity. 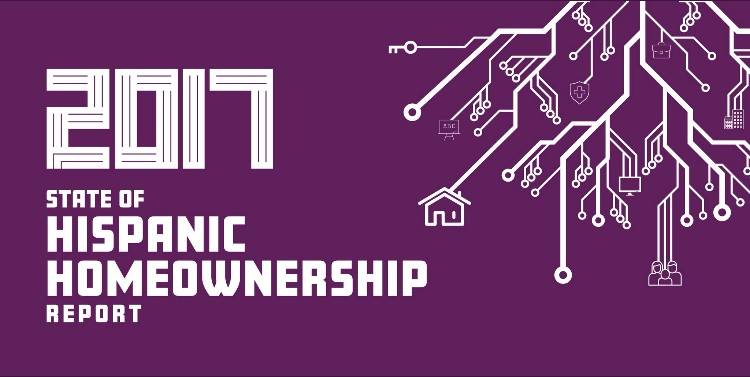 The UCLA Latino Policy & Politics Initiative joined NAHREP The National Association of Hispanic Real Estate Professionals at its 2018 Hispanic Homeownership conference in Washington, D.C. to release the 2017 Hispanic Homeownership Report. LPPI staff provided data and analysis on DACA and natural disaster information along with a state-by-state analysis of Latino homeownership. The report found that Hispanics are the only demographic to have an increased rate of homeownership for three consecutive years. The report also found that Hispanics have been responsible for 46.5 percent of net U.S. homeownership gains since 2000.