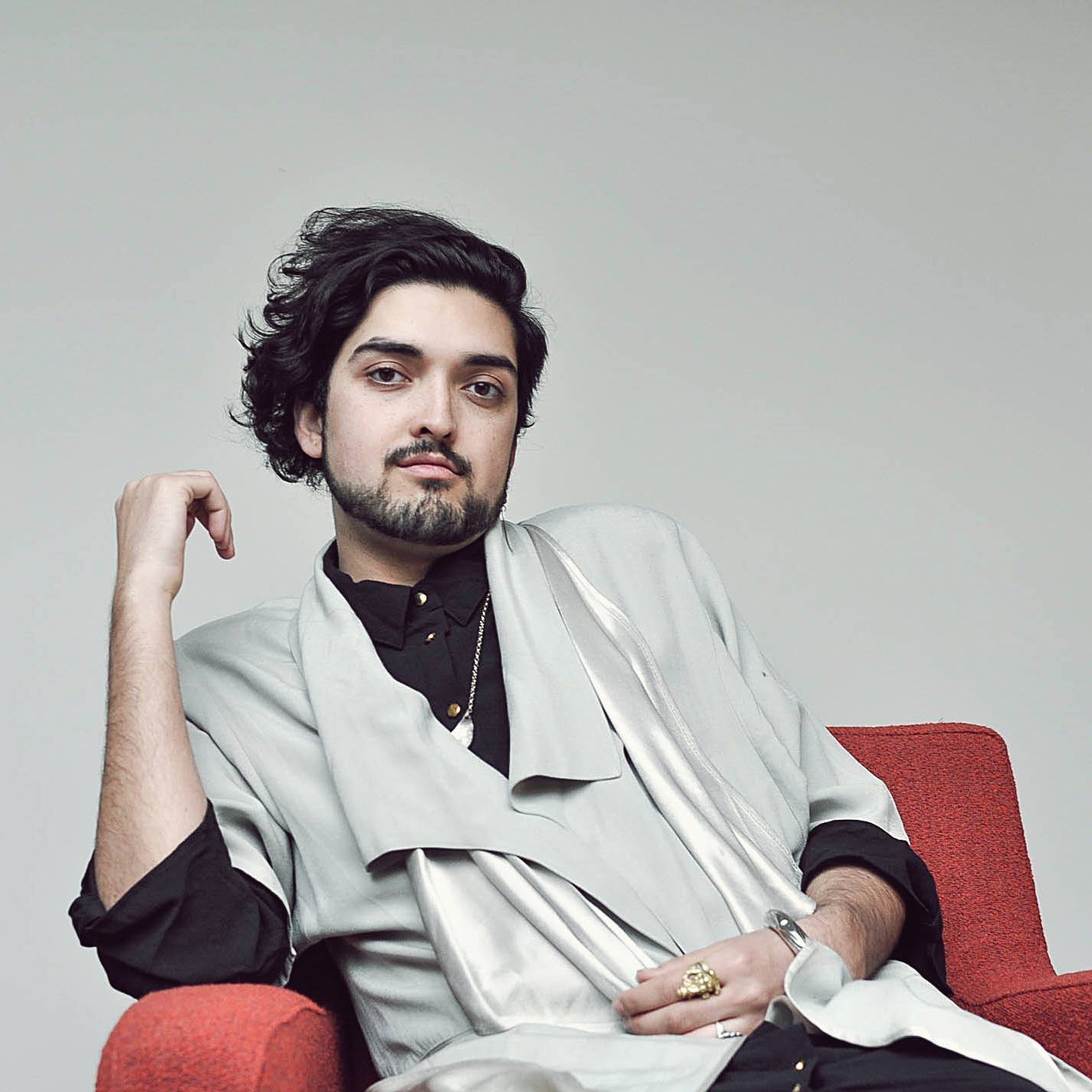 I am an artist and scholar from Desert Hot Springs, California. I was active in the LGBTQ community during my time at Vassar, becoming the President of the Queer Coalition of Vassar College during my last year and half in school. I was also the Co-Political Chair of the Multiracial/Biracial Student Association during my senior year. I am interested in examining the ideological construct of the nation-state through a bio-political analysis of the public and private spheres of the nation. I want to focus on understanding new modes of creating and envisioning the nation-state paradigm in India and the U.S. My thesis will focus on creating a new genre art installation that will work to re-signify the citizen-subject’s place within the public sphere of the nation.